Have fun learning the alphabet with these double-sided cards.

How to play:
Cover the letter
Cover the letter on the card. Show your child a card. Ask them to say the sound that the first letter makes. Then show the card and say the letter. If they are correct give them the card. If not put it to one side. The game finishes when your child has all the cards. Start with just 5 cards and then build up the number.
For older children, look at the picture and name the object. Then cover up the last letter. Get your child to sound out this letter.

What is it?
Show your child a card. Ask them what it is and say the name of the letter. Practise saying the sound the letter makes. Show the child the word on the back. Say the word together emphasising the sound of the first letter.

What colour is it?
Give your child the set of cards. Get them to search for the cards of a certain colour or ones that contain the colour. Then give them another to look for.

Categories
Give your child the set of cards. Ask them to sort out the cards that are of living things and those that are non living. As the child to pick a card at random and get them to tell you what it is.

Colour snap
Divide the cards up equally. Put the pictures face down. Each player then turns the card over. If any of the colours match, the first person to shout ‘snap’ take the pile. The winner is the person who collects all the cards.

Blending
Separate the cards into vowels and consonants. Ask your child to make some simple three letter words with a vowel in the middle. Help him or her to sound them out.

Ordering
Write down a word and find the cards with the corresponding letters. Mix up the letters and ask your child to put them in the right order. Teach him or her that print always goes from left to right.

Copying
Encourage your child to copy the words on the cards and draw a picture underneath them.

Letters
Pick a card, ask your child to tell you what it shows, then ask them the initial letter and the sound it makes. You can familiarise your child with the alphabet, teach them to read and spell their first words.

Pictures
Sort the cards into different groups such as animals or cards with blue on them. Pick a card and talk about the picture. 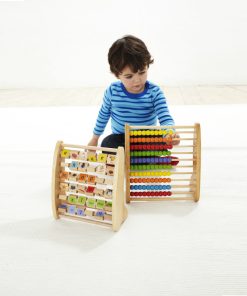 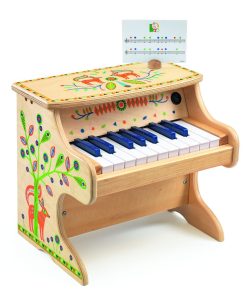 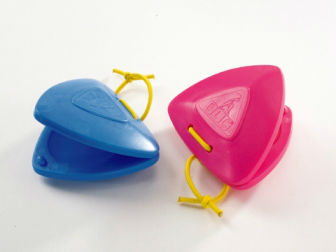 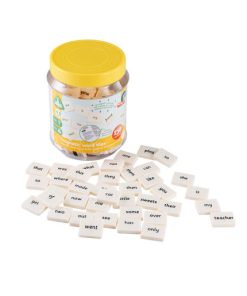 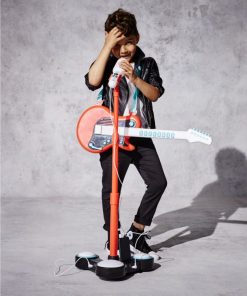 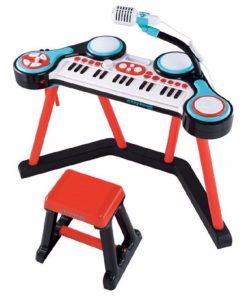